Software piracy is the illegal copying, distribution, or use of software. It is such a profitable “business” that it has caught the attention of organized crime groups in a number of countries. According to the Business Software Alliance (BSA), about 36% of all software in current use is stolen.

What is Software Piracy: 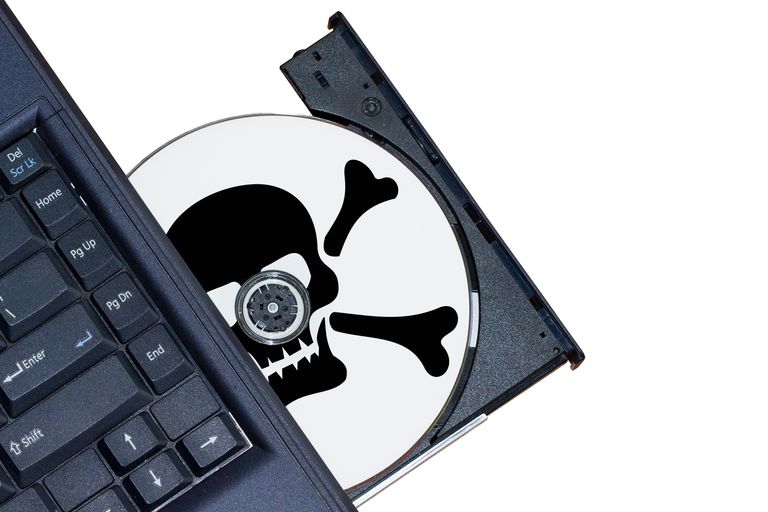 Software piracy has become a worldwide issue with China, the United States and India being the top three offenders. The commercial value of pirated software is $19 billion in North America and Western Europe and has reached $27.3 billion in the rest of the world. According to the 2018 Global Software Survey, 37% of software installed on personal computers is unlicensed software.

Software piracy doesn’t require a hacker or skilled coder. Any normal person with a computer can become a software pirate if they don’t know about the software laws. With such a widespread impact, it’s important to understand what software piracy is and the dangers it presents.

When you purchase a commercial software package, an end user license agreement ( EULA ) is included to protect that software program from copyright infringement. Typically, the license states that you can install the original copy of software you bought on one computer and that you can make a backup copy in case the original is lost or damaged. You agree to the licensing agreement when you open the software package (this is called a shrink wrap license), when you open the envelope that contains the software disks, or when you install the software.

Software piracy applies mainly to full-function commercial software. The time-limited or function-restricted versions of commercial software called shareware are less likely to be pirated since they are freely available. Similarly, freeware , a type of software that is copyrighted but freely distributed at no charge, also offers little incentive for piracy.

It seems that illegal software is available anywhere, to anyone, at any time. The following are some of the methods by which illegal copies of software circulate among computer users. 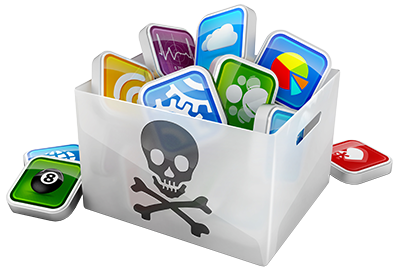 Softlifting – The most common type of piracy, softlifting, (also called softloading), means sharing a program with someone who is not authorized by the license agreement to use it. A common form of softlifting involves purchasing a single licensed copy of software and then loading the software onto several computers, in violation of licensing terms. On college campuses, it is rare to find a software program that has not been softloaded. People regularly lend programs to their roommates and friends, either not realizing it’s wrong, or not thinking that it’s a big deal. Softlifting is common in both businesses and homes.

Hard disk loading – Often committed by hardware dealers, this form of piracy involves loading an unauthorized copy of software onto a computer being sold to the end user. This makes the deal more attractive to the buyer, at virtually no cost to the dealer. The dealer usually does not provide the buyer with manuals or the original CDs of the software. This is how operating systems, like Windows 95, are often pirated.

Renting – Renting involves someone renting out a copy of software for temporary use, without the permission of the copyright holder. The practice, similar to that of renting a video from Blockbuster, violates the license agreement of software.

Counterfeiting – Counterfeiting means producing fake copies of a software, making it look authentic. This involves providing the box, CDs, and manuals, all designed to look as much like the original product as possible. Microsoft products are the ones most commonly counterfeited, because of their widespread use. Most commonly, a copy of a CD is made with a CD-burner, and a photocopy of the manual is made. Counterfeit software is sold on street corners, and sometimes unknowingly sold even in retail stores. Counterfeit software is sold at prices far below the actual retail price.

Online piracy – The fastest-growing form of piracy is Internet piracy. With the growing number of users online, and with the rapidly increasing connection speeds, the exchange of software on the Internet has attracted an extensive following. In the past, bulletin board systems (BBS) were the only place where one could download pirated software. Currently, there are hundreds of thousands of “warez” sites providing unlimited downloads to any user. Often, the software provided through these “warez” sites is cracked to eliminate any copy protection schemes.

Software piracy may have a cheaper price point, but there are many dangers that software pirates should be aware of.

Consequences of software piracy are:

“Using pirated software carries high penalties under copyright law for users caught in the act.
In the United States, copyright infringement can lead to up to five years in jail and a $250,000 fine.
The owner of the software’s copyright can also sue for damages, which can run as high as $150,000 per copy.“   Techwalla.com

Keep your PC secure by only purchasing software from authorized dealers. Be aware of any software’s terms and conditions — make sure you agree and adhere to their guidelines. 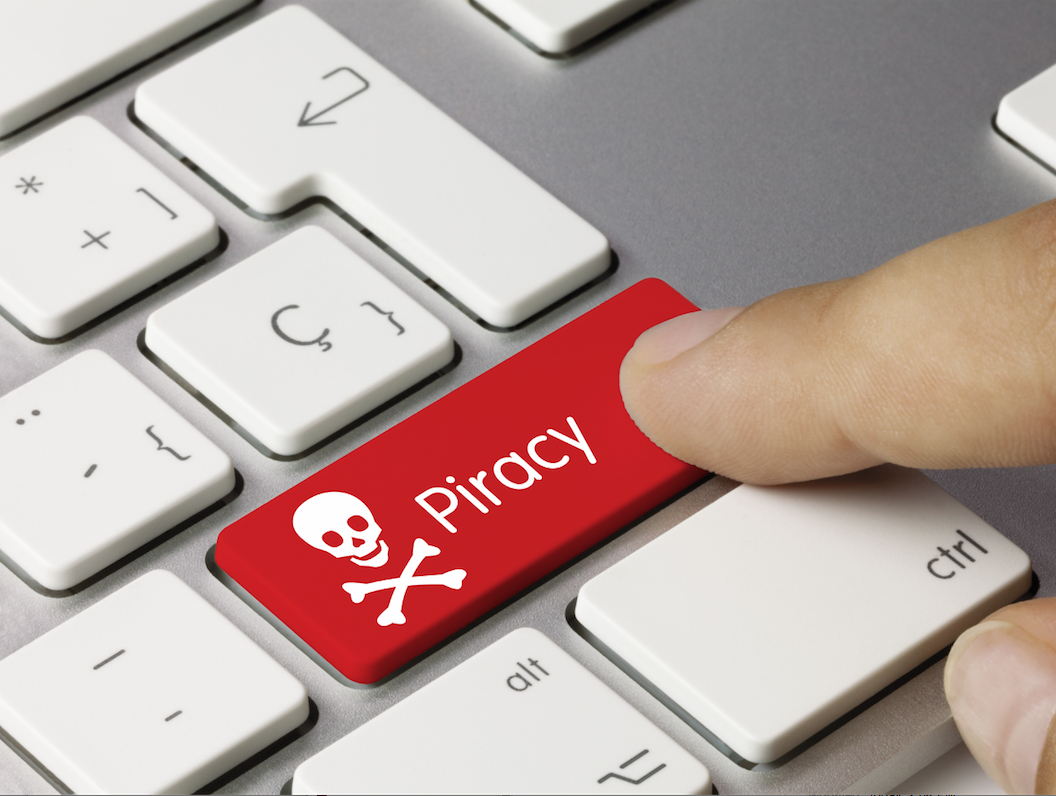 Legal protection – Most companies make sure their software is protected legally by a user agreement. Letting consumers know that making unauthorized copies is against the law will help prevent people from unknowingly breaking piracy laws.

Product key – The most popular anti-piracy system is a product key, a unique combination of letters and numbers used to differentiate copies of the software. A product key ensures that only one user can use the software per purchase.

Tamper-proofing – Some software programs have built-in protocols that cause the program to shut down and stop working if the source code is tampered with or modified. Tamper-proofing prevents people from pirating the software through the manipulation of the program’s code.

Watermarking – Watermarks, company logos, or names are often placed on software interfaces to indicate that products are legitimately obtained, and are not illegal copies.